"Empowering people to listen to and trust their intuition."

What is Network Spinal Analysis (NSA) or Light Touch Adjustment?

NSA is also referred to as Network Chiropractic because it views the body as a functional network in which everything is closely linked to everything else. NSA is a very gentle chiropractic technique that consists of a series of light contacts with the thumb in order to create an adjustment. The areas primarily addressed are the occiput at the base of the back of the skull, the cervical vertebrae in the neck, and the sacrum at the base of the spine. These areas are important because the meninges, or the coverings of the spinal cord, attach to them. When tension is present, the meninges act like strings on a marionette puppet that elongate or stretch the spinal cord, creating what is called a facilitated subluxation. Typically, this type of subluxation is caused by chemical or emotional stress from which the body-mind could not recover. The philosophy of NSA is based upon the body's ability to self-regulate or adapt to life stresses. As the body expresses greater awareness, ease, and flexibility, it can learn to bounce back very quickly from stressful events. For further information, you can click on the Patient Resources tab and view my Network Spinal Analysis article.

Since I was four years old, I have been receiving chiropractic adjustments. I was born and raised in southern New Jersey and attended Bloomfield College in northern New Jersey where I received a Bachelor of Science in Biology and Life Science. My studies were continued at Life University in Marietta, Georgia where I earned my Doctor of Chiropractic degree.

I have been a chiropractor since 1996 and have had three practices: one in Roswell, GA, one in Wayne, PA, and one in Hammonton, NJ. My fourth and current practice is located in Tucson, AZ. Since 1996, I have been practicing low force light touch Network Spinal Analysis. I have worked on babies, children, pregnant women, and adults. Furthermore, I am very intuitive and practice with a holistic mindset, taking into account the role the body, mind, and spirit play on one another. My objective is to help people become more empowered and evolve physically, mentally, and spiritually. 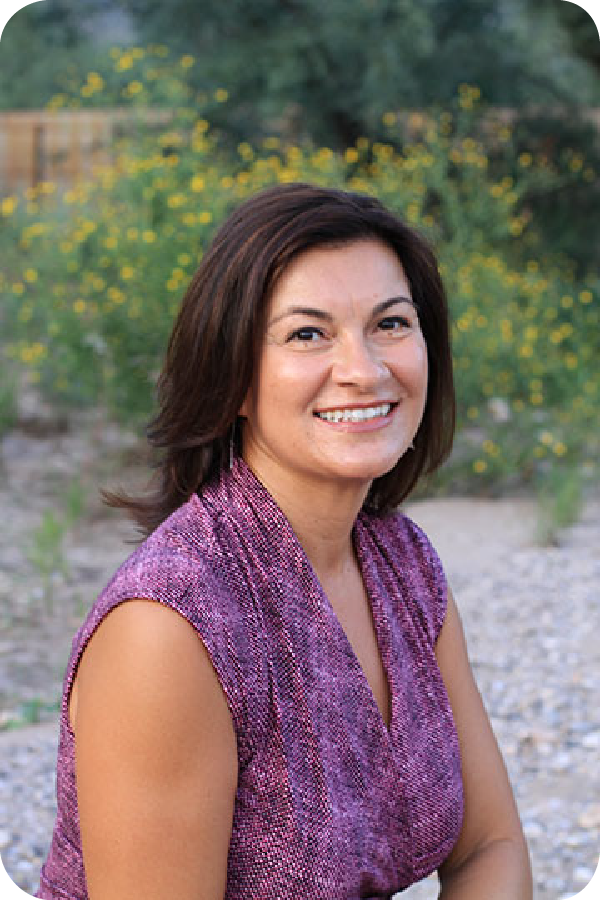 You can call me at